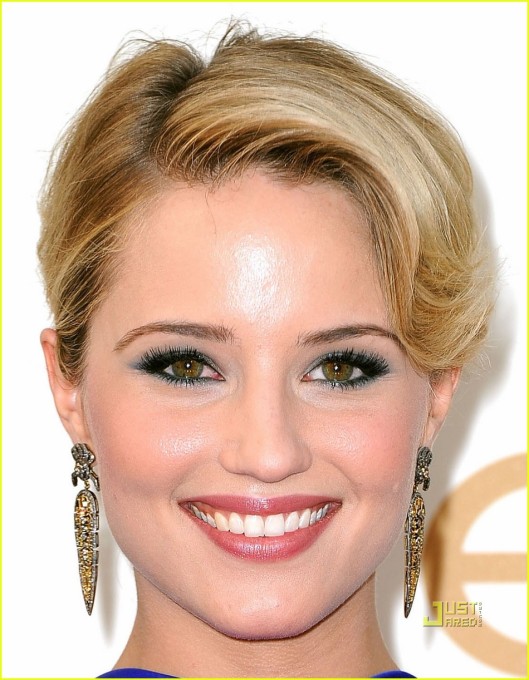 Dianna Agron’s makeup look was STUNNING on the red carpet at the Emmy Awards!

TO GET DIANA’S LOOK: 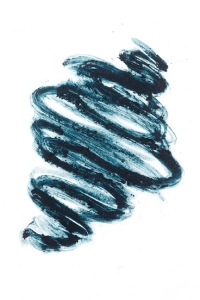 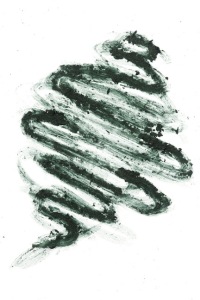 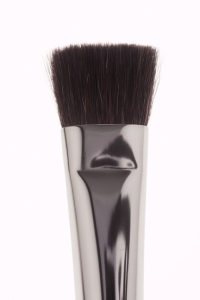 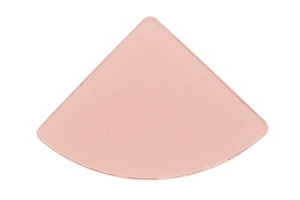 3.) With FACADE #29 Wash brush, sweep FACADE EYESHADOW in TULLE over the entire eyelid. 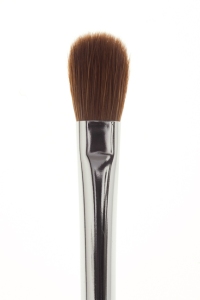 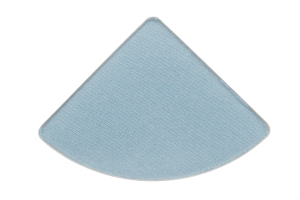 4.) Using a damp sable bristle brush like FACADE’S #19 Wet/Dry Shadow, apply FACADE MIRAMAR EYESHADOW, to the lower half of your eyelid. 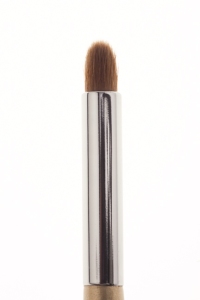 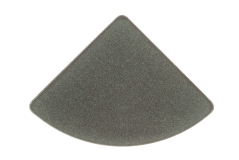 5.) Using FACADE #31 Tate Contour brush, apply FACADE KEY LARGO to the outer corners. You can also slightly extend the color up and into the contour, if desired. 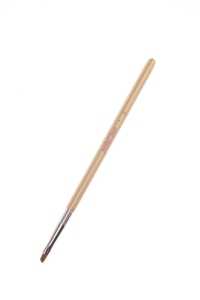 6.) Using Facade #5 perfect liner brush, apply FACADE WATERPROOF EYELINER in BARDOT very thinly to the upper lash line. Switching back to the eyeliner in LIDO, wrap it around the outer corner of the eye just slightly–use the smudge tip on the other side to fade the corners just slightly up and out. 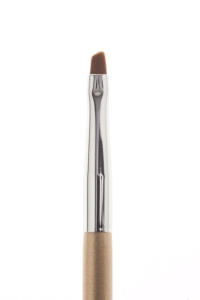 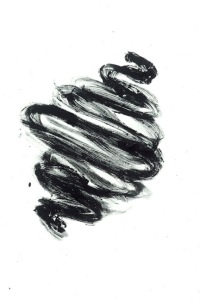 For MEGA lashes curl first and then try a coat of REVITALASH PERFECT PRIMER, topped with REVITALASH MASCARA in RAVEN. 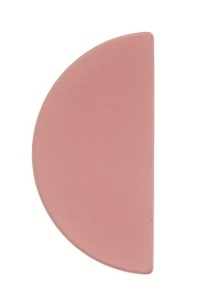 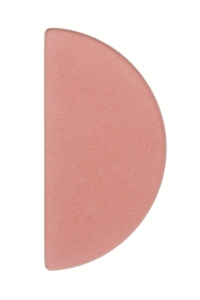 For cheeks: Try a somewhat subtle color like FACADE BLUSH in PARFAIT and FLORIBUNDA. swirl together and concentrate mainly on the apples of the cheeks.

For the lip: a tone similar to your own lip will be perfect! 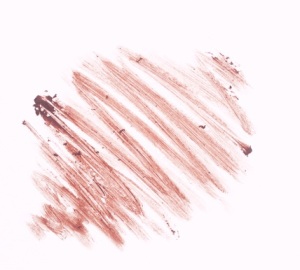 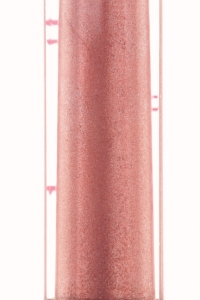 Line your lips with FACADE VANITY LIPLINER first –it’s a fleshy/nude tone so you’ll NEVER get caught with VLL (Visible lip line!), and top with your choice of light to medium toned lipstick or gloss. FACADE’S LIP GLOSS in ARABELLA would be a great choice! 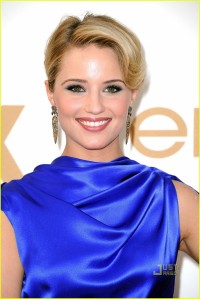 go forth and know you look divine!

Error: Twitter did not respond. Please wait a few minutes and refresh this page.

POSTS FROM THE PAST